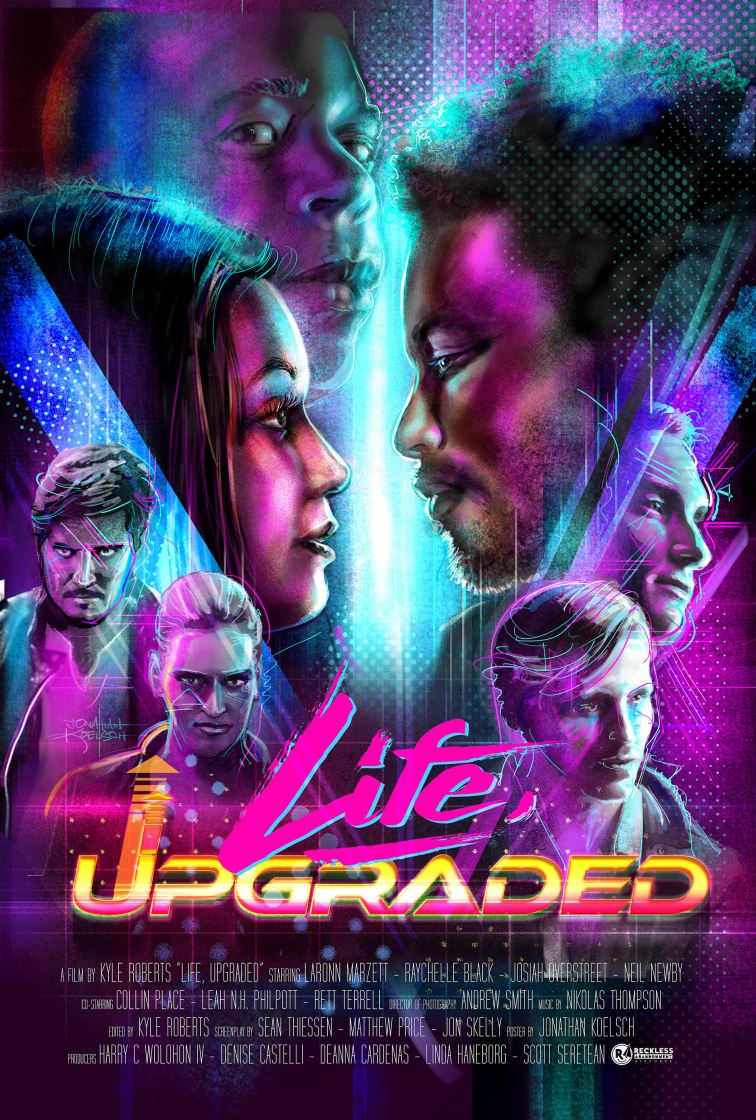 The short film “Life, Upgraded” will screen at 7 p.m. Saturday, Sept. 21 as part of the “Heard on Hurd” Fest in Edmond.

The film is part of the “Simply Indie Sneak Peek” at Vault 405, 10 N Broadway in Edmond.

The sci-fi romance was created as part of the 2019 48-hour film project in Oklahoma City and was directed by Kyle Roberts.

Here’s the logline: A forbidden romance between an android and the daughter of the engineer who built him is tested when she is ordered to erase his memory, forcing the couple to choose between the life they were made for and the love they have found.