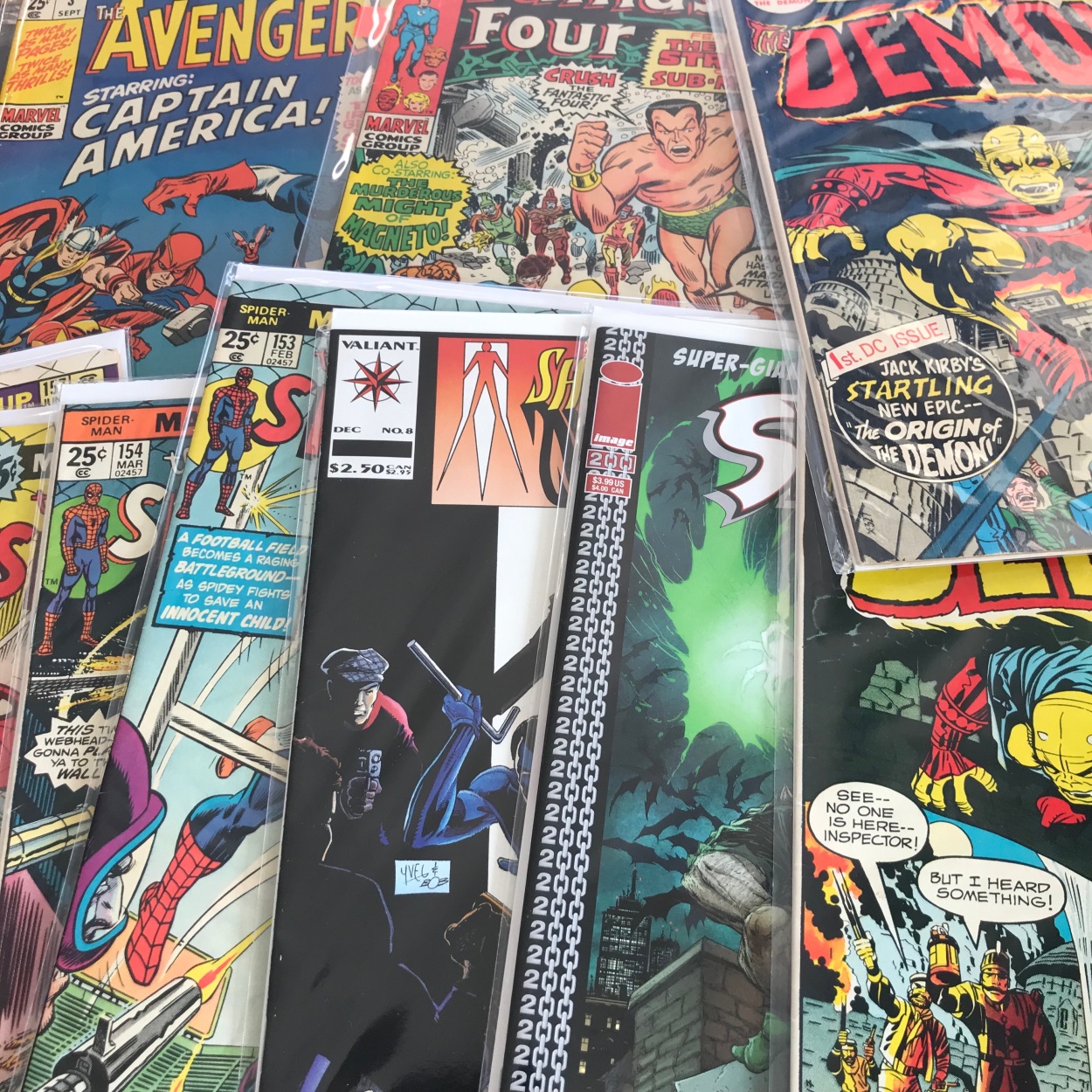 Sept. 25 is celebrated in many teacher calendars and other publications as “National Comic Book Day.” The original American medium is a great way to experience storytelling that engages the mind in multiple ways. While superheroes are often seen as the dominant genre, comics, like TV, movies, and novels, have stories of all different types.

If you want to check out some comics, you can visit a local comic book store (you can find one at comicshoplocator.com or come see us at Speeding Bullet Comics) and browse for something that catches your eye. Here are a few suggestions from me on things you might like or find of interest.

Here are nine reading recommendations for National Comic Book Day, one from each decade since comics’ mainstream adoption in the 1930s. 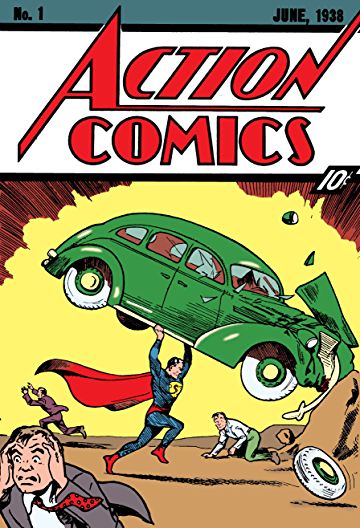 The much-reprinted first Superman tale changed the course of the comics industry, formalizing the concept of the superhero and leading to huge sales success. In all likelihood, every superhero comic since owes something to these pages.

Jack Cole’s “Plastic Man” was decades ahead of its time, both in his own title and in “Police Comics.” The former gangster turned pliable hero was the star of these stories, with a mix of slapstick, action and humor.

Carl Barks is one of the best-regarded writer-artists in comics history, and the vast majority of his work is on Disney’s Duck characters. Here, Uncle Scrooge remembers he has a gold mine in Alaska, and returns to claim his gold — and cross paths with a former romantic interest.

Stan Lee and Jack Kirby had revolutionized comics when they introduced the Fantastic Four in 1961, leading to an entire Marvel line of heroes with flaws and personalities. Here, the team begins what’s often thought of as their high-water mark, with the first part of the Galactus trilogy.

Notable as the first appearance of Blade, the Vampire Hunter, this series is also worth seeking out for Gene Colan’s atmospheric art and Marv Wolfman’s eerie stories.

Written by Neil Gaiman with art by Colleen Doran and Malcolm Jones III, this issue, the final part of the “Dream Country” storyline, focuses on Death of the Endless and her visit to a forgotten heroine. 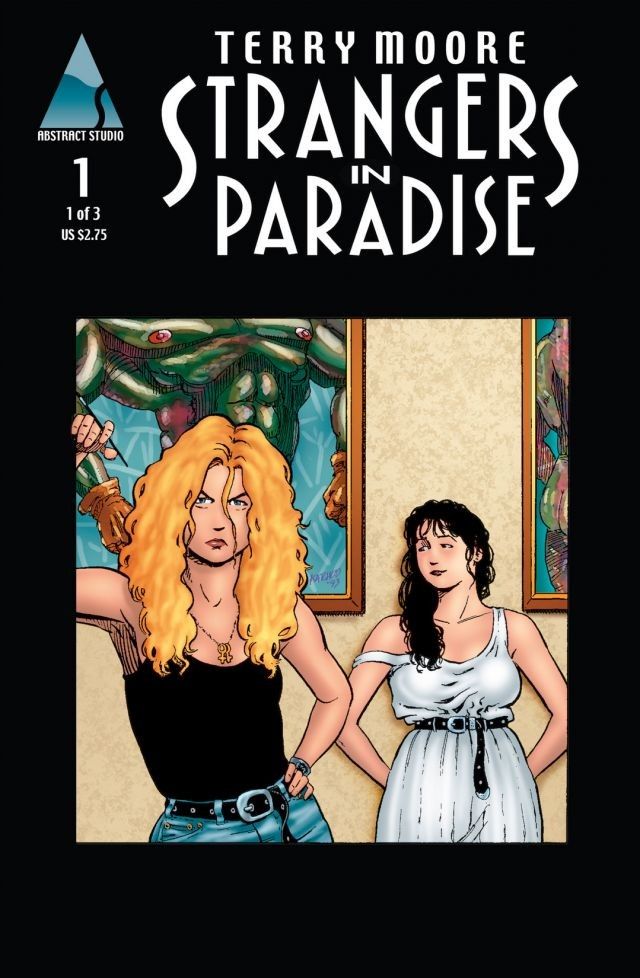 Friends Katchoo and Francine face a crisis when Francine catches her fiance with another woman. This kicked off a 13-year series that began as an offbeat romantic comedy that evolved into even more under the pen of writer/artist Terry Moore.

This series features the peacekeepers of Batman’s hometown. Mix “NYPD Blue” with Batman, and you have this top-notch comic by Ed Brubaker, Greg Rucka and Michael Lark. Lark’s noirish realism grounds the villains of Gotham into this gritty police procedural.

Writer Brian K. Vaughan and artist Fiona Staples create a story of parents from opposite sides of an intergalactic war. This mature-readers comic mixes space opera with family drama, as the relationships between characters are the true “Saga” within.

Matthew Price, matthew@matthewLprice.com, is an award-winning journalist who has written about the comics industry for more than two decades. He is the co-owner of Speeding Bullet Comics in Norman, Oklahoma.