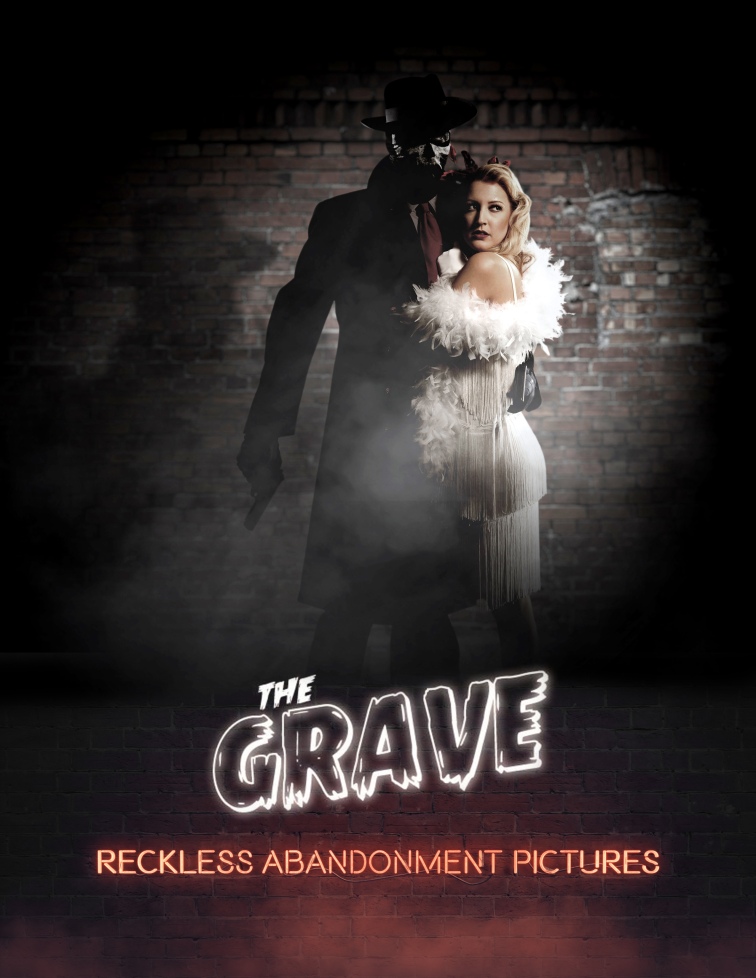 Twister Alley Film Festival, named one of the “Top 50 Film Festivals worth the Entry Fee” by Movie Maker Magazine, will host what looks like it will be the debut screening of the long-in-the-works short film “The Grave” from director Kyle Roberts, from my screenplay.

“The Grave” is based on my comics character of the same name, about a vigilante who is secretly a reporter in 1920s Oklahoma City.   Reporter Walter Crim and his alter-ego of the Grave are very close to my heart, and I’m glad to begin a festival run with this hardboiled character.

The festival will be held May 3-5 in Woodward, OK, and while I don’t have the screening time yet, it looks like The Grave is part of the “Okie Made” block of films.

You can find out more about The Grave at Reckless Abandonment and at the Facebook page.

The other film I worked on in 2017 was the short film “Semi-Social,” directed by Ricky Pope.

“Semi-Social” is an official selection for the  Clean Shorts Film Festival held just east of the OKC metro area and the Bare Bones International Independent Film & Music Festival in Muskogee.

I was a writer and producer on “Semi-Social.” Our other writers for the film were Jon Skelly, who I had worked with on “Heroes of the Realm,” along with Songo Kevin Adoki and Chris Forbes.

Our logline was as follows: A tech addicted teen attempting to attract the girl of his dreams gets help from an unexpected source. We were inspired by films like “Back to the Future” and “Pretty in Pink,” as you can kind of see on our poster, shot by Nick Aufiero.