This past weekend, our pilot short film “The Grave” had its West Coast premiere at Comic-Con International in San Diego, California.

For those unfamiliar with “The Grave”: The hard-hitting, comic book-inspired film is a pulp noir-style adventure set in the freewheeling Oklahoma City in the 1920s.  In 1920s Oklahoma City, a few men are above the law. Fortunately, crusading reporter Walter Crim stands up to those who would oppress the innocent. When Crim can’t achieve his aims through the press alone, he becomes the dark avenger known as ‘The Grave‘!

From what I understand, meetings and discussions were held, and it’s still very possible that Walter Crim’s live-action adventures could continue.

In the meantime, work on The Grave comic book continues. A story drawn by Ben Soto is in development now.  Some of you saw the ashcan story drawn by Ellis Goodson at SoonerCon — if all goes according to plan, there will be an announcement about a wider release for that story in the near future! 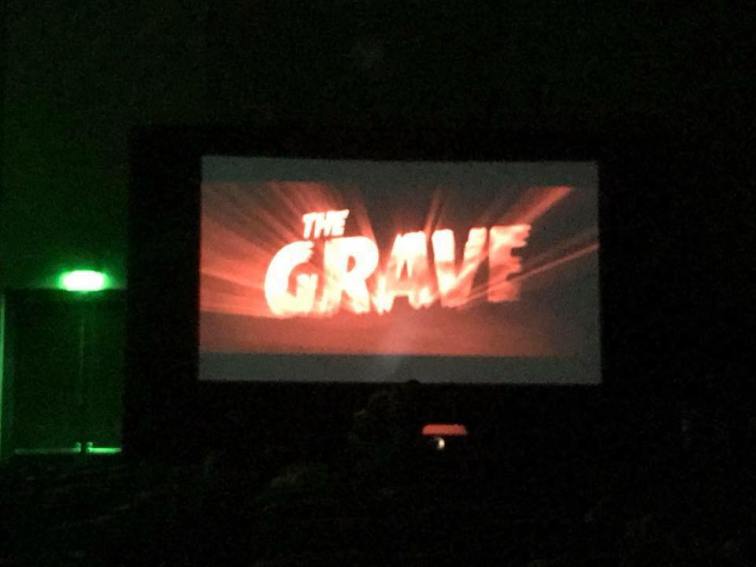