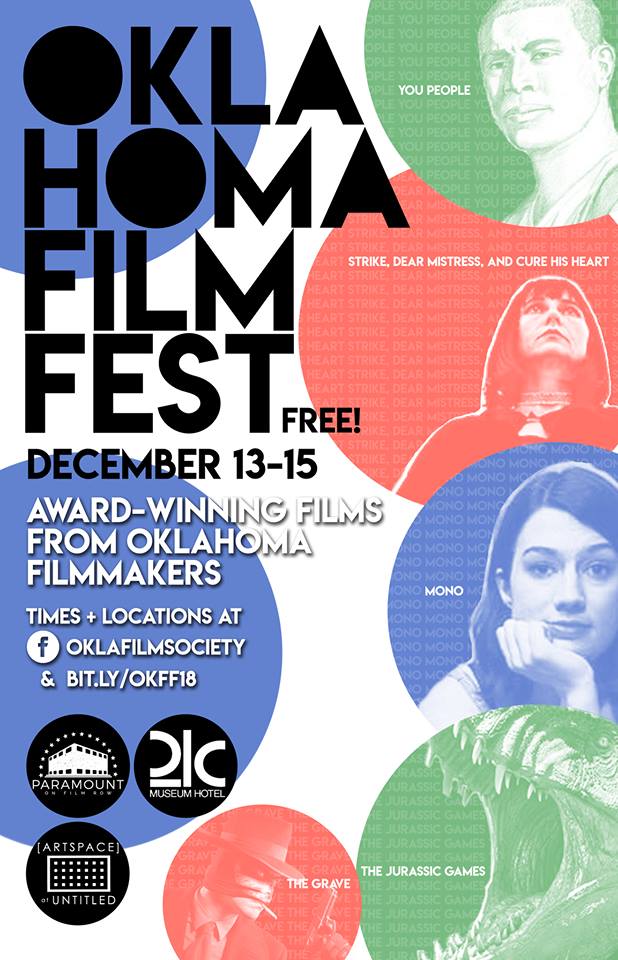 “The Grave” will kick off the first-ever film festival from the Oklahoma Film Society with a screening at 7:30 p.m. on Dec. 13 at the Paramount Room, 701 W Sheridan.

Films to be screened include “You People,” directed by Laron Chapman; “Strike, Dear Mistress, and Cure His Heart,” directed by Mickey Reece; “The Jurassic Games,” directed by Ryan Bellgardt; “MONO,” an anthology film by five local filmmakers; and “The Grave,” directed by Kyle Roberts.  All screenings will be free.

“The Grave” was written by Matthew L. Price (hey, that’s me) and was based on my comic book character who first appeared in “Speeding Bullet Comics Presents.”

The hard-hitting, comic book-inspired film is a pulp noir-style adventure set in the freewheeling Oklahoma City in the 1920s.  In 1920s Oklahoma City, a few men are above the law. Fortunately, crusading reporter Walter Crim stands up to those who would oppress the innocent. When Crim can’t achieve his aims through the press alone, he becomes the dark avenger known as ‘The Grave‘!